Posted on September 30, 2014 by unitedcroquet

The regular United Weekend Tournament was held on Saturday 27 and Sunday 28 September. The forecast rain did not appear, with only a couple of brief showers.

There were 11 entries in the Open event which was won by Michael Wright with Jenny Clarke runner-up.

The handicap event was won by Edmund Fordyce with Kent Caddick runner-up. Edmund pegged out his three handicap games on Saturday and played an extra game in the Open event, beating Graeme Fisher. Edmund started the weekend on handicap 4. His handicap reduced to 3 and the manager, Chris Clarke, also made a non-automatic change to 1.5.

Thanks to Margaret Stoddart Retirement Village for sponsoring the weekend.

Full results can be found at CroquetScores.com. 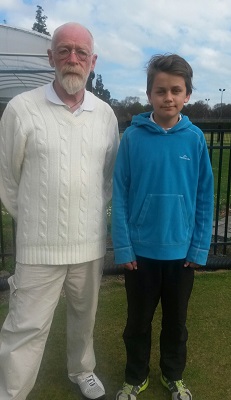 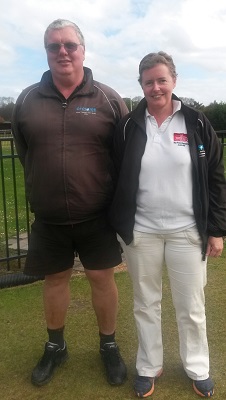 This entry was posted in Uncategorized and tagged croquet, tournament, United Weekend Tournament. Bookmark the permalink.